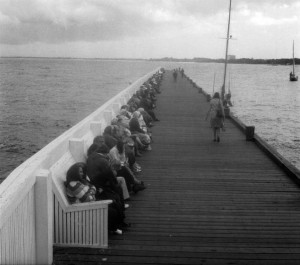 Lomholt Formular Press was a Lomholt Mail Art project, transforming visual perception into structural, schematic forms. Forty-three multi-page formulas, on various themes, were published over a period of ten years, and send through the Mail Art network. This chapter contains a number of responses from the approx. two hundred artists involved.

On a pier, Gdansk, Poland, October 1975. The “ursprung” of Lomholt Formular Press [LFP]. A long row of polish families and pensioners, on a land strip formerly named Danzig, occupied  by Soviet mentality, waiting for a ray of sun on a grey October day. The LFP task was clear: A formal piece of A4 paper, classifying and categorizing points of view, hope and anger, disregarding the formal qualities of ART. 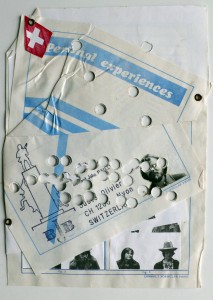 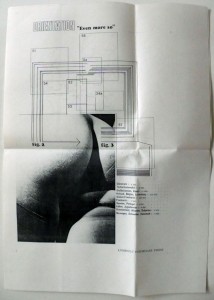 With an introductory essay

Abstract: “The Formular Event” describes the mechanics that power the forms that were sent out by Lomholt Formular Press during the period 1975-1999. Taking the bureaucratic form as their point of departure, they use its performativity to create a labyrinthine structure that connects the sensual and the conceptual, subject and object, individual and society and a great many other oppositions that are commonly used to order the world we live in. In doing so, they address a myriad issues relating to the exchange of information, the formation of networks, the relation between signifiers and signifieds, the relation between sensual data and abstract thought, et cetera – but they never do so in a way that guides the recipient’s thoughts to a conclusion that is already presupposed in the original form. Instead, they manifest themselves as open fields, albeit within parameters set by Lomholt, and within those fields, every move is acceptable. They initiate exchange, but allow the exchange to take shape as it happens and allow individual contributions to stand as single events, each with their own past and future. 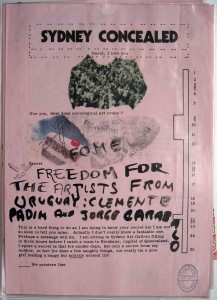 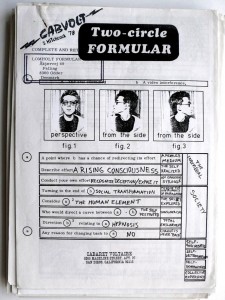 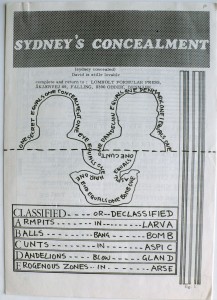 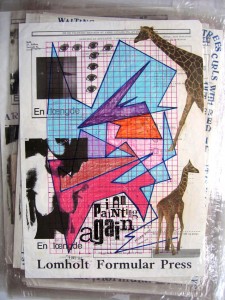 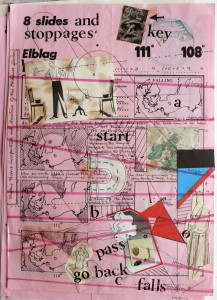 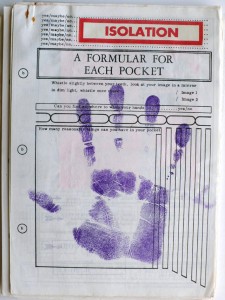 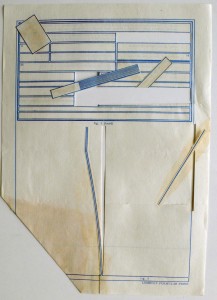 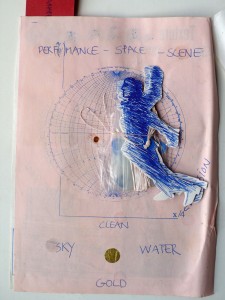